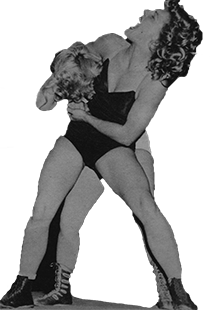 Lady Parts Justice in the New World Order is a feature length documentary film following activist/comedian Lizz Winstead (co-creator, The Daily Show) and her team of reproductive rights advocates as they navigate the vitriolic, conservative landscape on the ground and in the media during Year One of the Trump Presidency.

Who is Lady Parts Justice? 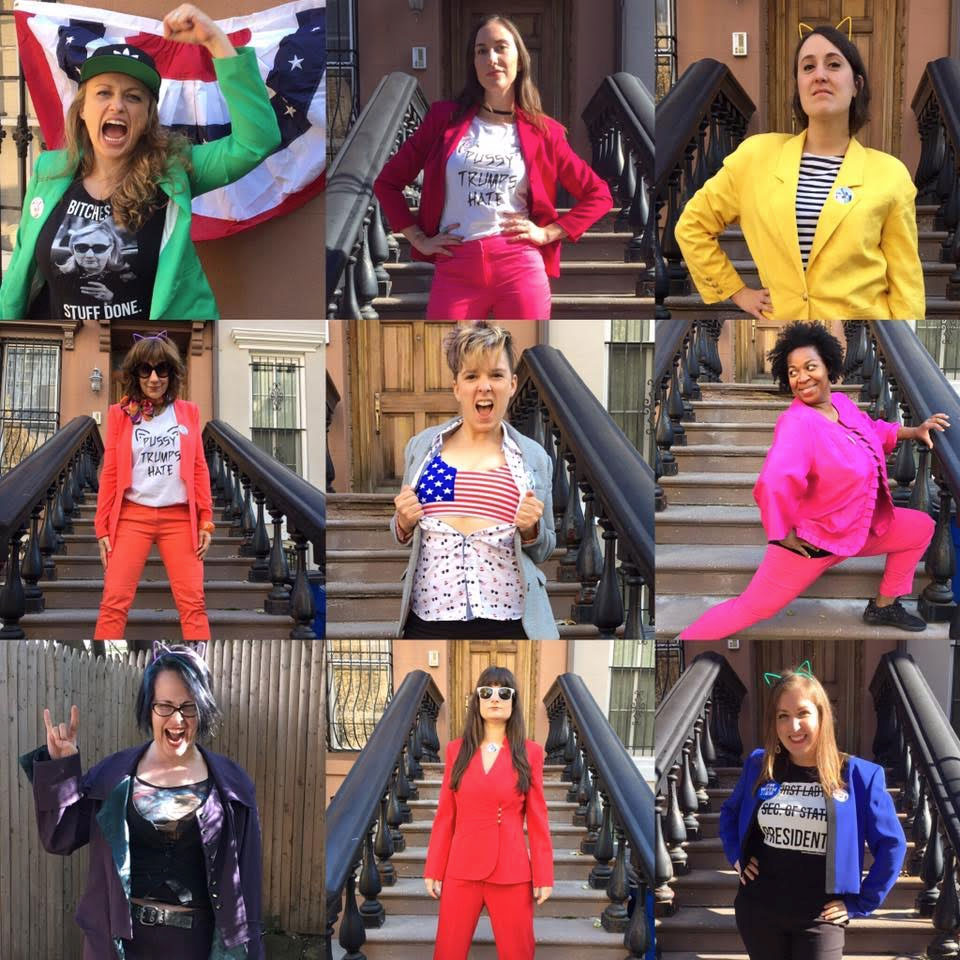 A team of comedians, cultural influencers and technologists who are using humor and outrage to expose the bad and elect the good. This group of fiercely feminists activists seek to stop rolling back of reproductive freedom by creating media that entertains, while educating Americans about abortion rights and the unceasing deluge of laws threatening them. They also offer direct support to abortion clinics’ staff and patients through clinic visits and service projects. 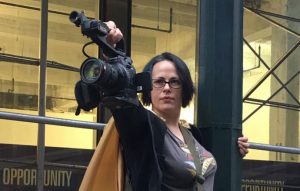 This summer Lady Parts Justice is taking their fight to the people with the Vagical Mystery Tour, a USO-style tour throughout the south and midwest. Lizz and the LPJ team will be joined by an all star cast of comedians and musicians, including Lea De Laria, Jill Sobule and Alonzo Bodden.

In each town on the 45-day tour, LPJ provides emotional support to the abortion clinic staffers along with handy work to mend a broken fence or a waiting room in need of TLC. Then the best and the brightest comedians and musicians put on a show that will not only will raise funds for the clinic, but more importantly, build an army of volunteers before they roll back out of town and onto the next city. 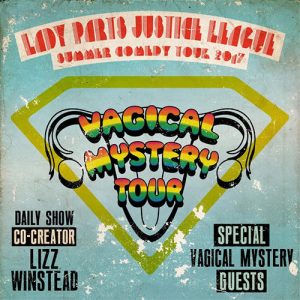 We will follow Lizz and LPJ in their brilliantly hilarious, resourceful efforts to fund the tour – from a silicon valley tech money fundraising quest to the lemonade stand pitch video created for their crowdfunding campaign. We’ll experience the roller coaster trajectory that takes them from renting a large tour bus to finding the entire team cramming into a van headed for the deep South.

The tour begins in Atlanta GA where director Ruth Leitman grew roots as a filmmaker and activist. It continues through battleground cities in the south and throughout the Midwest. It ends in Louisville, Kentucky, where the Lady Parts Justice team throw themselves into a high stakes fight to save Kentucky’s last remaining abortion clinic.

Help us make this film!